Thank you for your continued prayers for those who have been affected by the Ebola outbreak in West Africa. Also thank you for praying for the SIM missionaries in Liberia who are working around-the-clock in the isolation unit at ELWA Hospital where patients who are victims of this deadly virus are cared for. 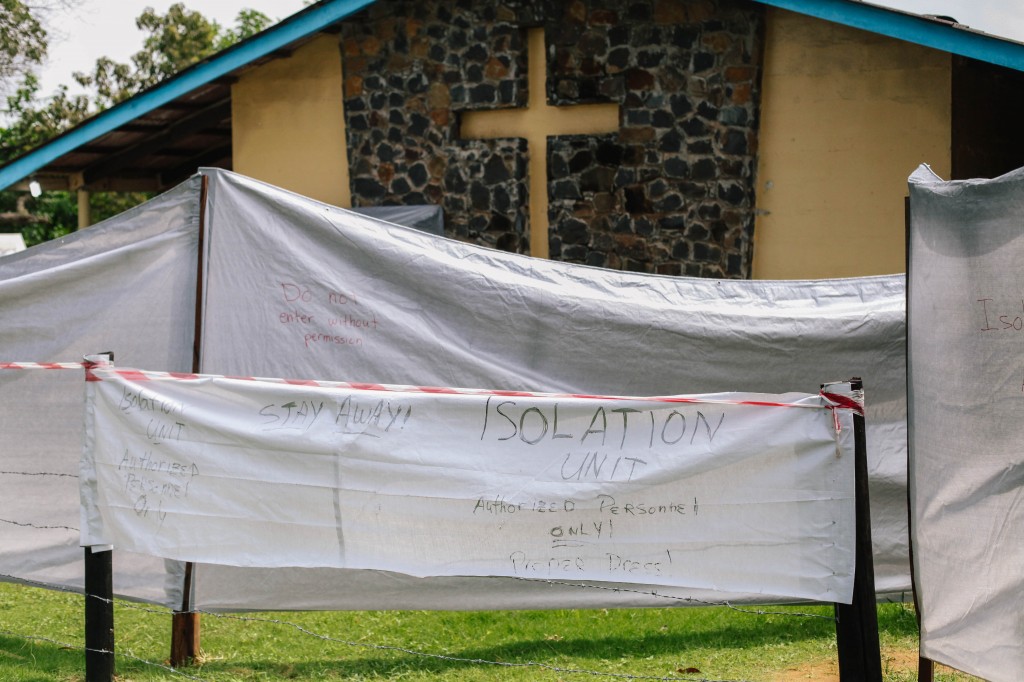 As most of you have seen in the news, this is the deadliest epidemic of Ebola in history.  As of the writing of this post, there have been over 900 cases in West Africa and more than 600 have died from the disease.
The 6-bed isolation unit at ELWA, which is one of only two Ebola treatment centers in the capital city, has been nearly full for the past week.  Missionaries and national staff from ELWA, SIM, and Samaritan’s Purse are contributing to the response.  Some have volunteered to work at the unit on the decontamination team and others are bringing food, doing laundry, providing facility support services and giving encouragement to the patients and the staff.
This past week, ELWA leadership, Samaritan’s Purse, and the Ministry of Health met regarding the many challenges that we are facing in controlling the spread of the disease.  Samaritan’s Purse offered to step into leadership of one consolidated Ebola treatment center in the capital city, Monrovia.  These efforts will be concentrated here at ELWA. The personnel in the unit at the government hospital in town are receiving additional training and they will be joining a team of Liberians and expatriates in the isolation unit on the ELWA campus.

Samaritan’s Purse has modified one of the newly constructed buildings at the site of the new hospital and converted it into a 20-bed isolation unit.  This unit will be ready to accept suspected and confirmed cases this weekend. In the weeks to come, a larger 40-bed facility will be built on the ELWA campus. 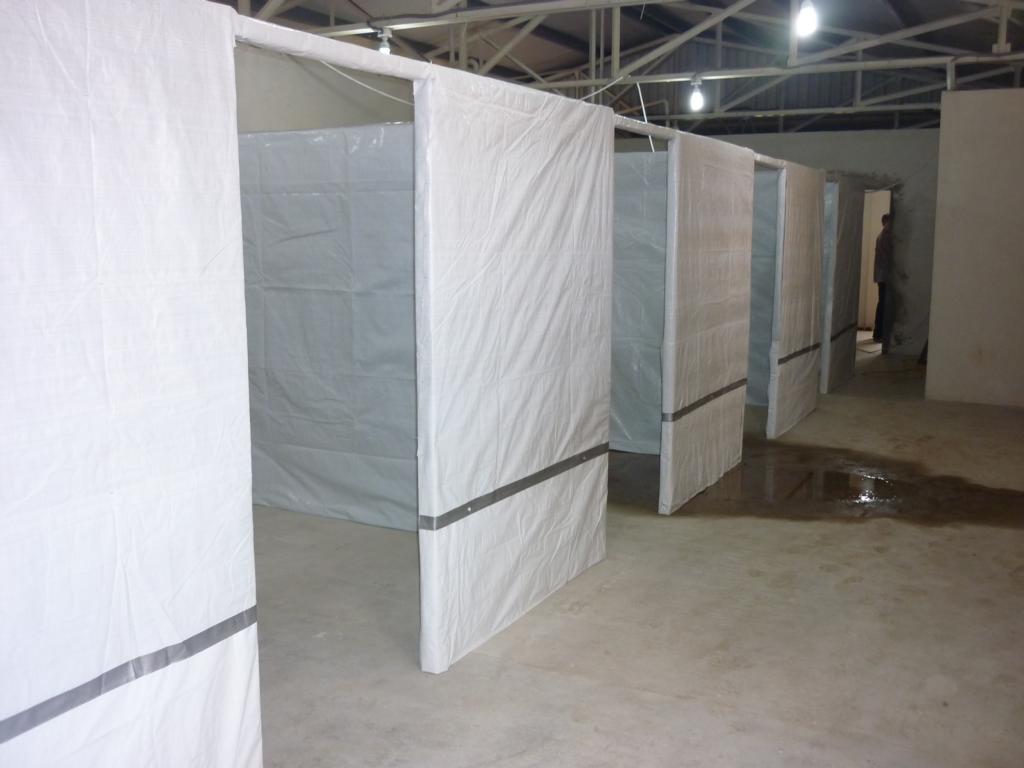 Part of the new 20-bed Isolation Unit that will begin to take suspected and confirmed Ebola patients at the end of this weekend.

Please continue to pray that the Ebola outbreak will come to an end.
Pray for wisdom for all involved and for the stamina and perseverance of the doctors, nurses, and staff.
Pray for the protection of all workers in the isolation unit and for the ELWA Hospital staff.
Pray that the staff members from the government hospital, Ministry of Health, and Samaritan’s Purse will integrate well into the isolation unit and will be a good fit.
Pray that the love, hope, and presence of Christ may be known to those who are suffering from this horrible disease.
Please click here if you would like to partner with us in responding to this crisis.